Traveling to America is a dream come true for  millions of international tourists who land here every year. With the country’s historic sights, amazing food and world class resorts, it has become a popular choice for all kinds of travellers. The tourist industry is largely supported by the American government through tourist taxes, which amount to billions of dollars annually. The politics of tourism has however come under more scrutiny by the US public as well as some leading politicians. 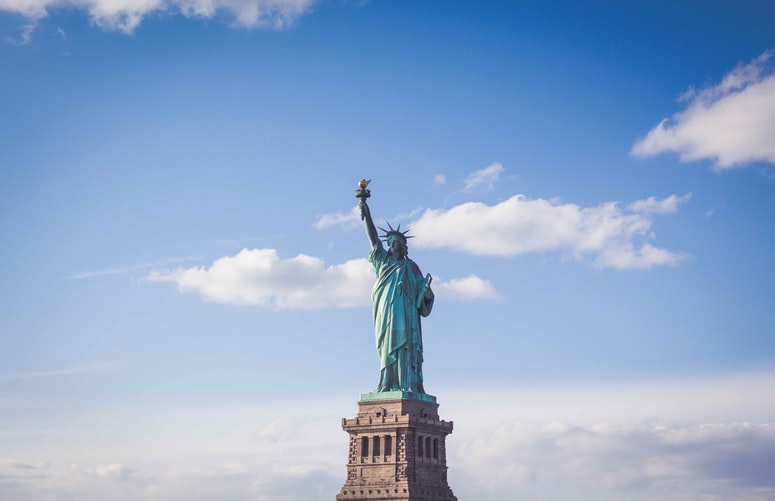 A  Short Background To US Tourism 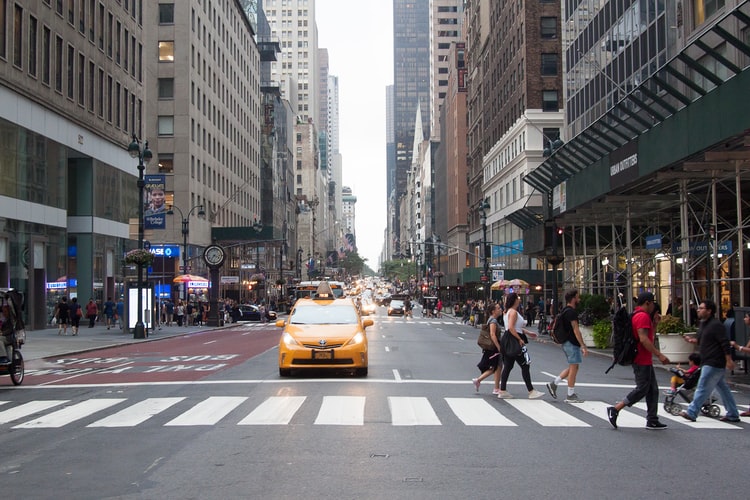 Since the increase of air travel in the 1960s onwards as well as mass immigration, the US has seen increasing traveller and tourism numbers year on year. This is due to the many different historical cities and sites to visit across the country as well as the potential for making a career/living in the United States.

How Are The Politics Of US Tourism Changing?

The politics of tourism is closely tied to the American statehood movement. Proponents of statehood believe that the tourist tax encourages tourist spending, generates jobs, and assists with infrastructure development. Opponents argue that such levies increase taxes, cost lives, and restrict freedom. 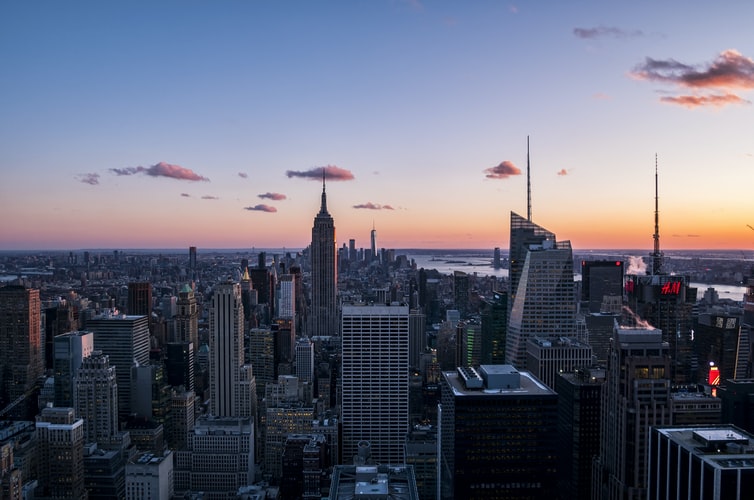 How Much Of An Impact Does Tourism Have?

One of the main reasons behind the tourist tax is the creation of the National Park Service. National Park Service operates six wildlife refuges and historic landmarks. It is also responsible for the conservation of millions of acres of land throughout the United States. The parks have been credited with preserving some of our nation’s best natural habitats. In short, it is believed that the tourist tax is essential to the successful management and operation of these important institutions. This is in part due to Americas foreign policy.

Opponents of the tourist tax assert that the money received will be siphoned away to other unneeded programs. However, opponents do not provide any evidence that such claims are true. Even if they did, the argument would be pointless because the tourist tax goes to support many government programs and services. In short, the tourist tax is essential to the well-being of America and its citizenry.

After conducting our own research into the issue of this tax, we have found that it is largely supported by many local residents in areas of the US with particularly high tourist numbers such as New York, California , Washington and several other states. We can sympathise with the need for such a tax as whilst tourists help put money into the local economy, tourism has led to a reduction in property available to local residents for affordable prices in many urban areas. This is one of the downsides to increased tourism within the US.

Gun Sales In America And How They Have Changed

Your Guide to America’s Current Economy

Things Only in USA